LRN is its people.

LRN is comprised of innovators, experts, and big thinkers who aspire to bring out the best in themselves and each other every day.

LRN aspires to function as a human operating system, one in which success is achieved by unleashing and connecting the potential of many individuals, who each choose to work together on a single unifying mission. Rather than being coerced or motivated towards performance, human operating systems create freedom to thrive for each contributor by ensuring that each is valued, supported, and part of a system of mutual accountability. LRN founder Dov Seidman spoke about the human operating system in a speech at the United Nations in 2016, and it is something we continue to overlay today in our work advising our client partners and building best-in-class SaaS products for ethics and compliance training and program management.

The Leadership Team works alongside CEO Kevin Michielsen to manage day-to-day operations, determine market strategy and execution, and create opportunities for our people to thrive. Above all, these leaders are dedicated to ensuring that our business objectives are met in a manner that reflects the company’s core values and aligns with our leadership framework. Inspiring principled performance is what we strive to do both internally at LRN and externally with our client partners. 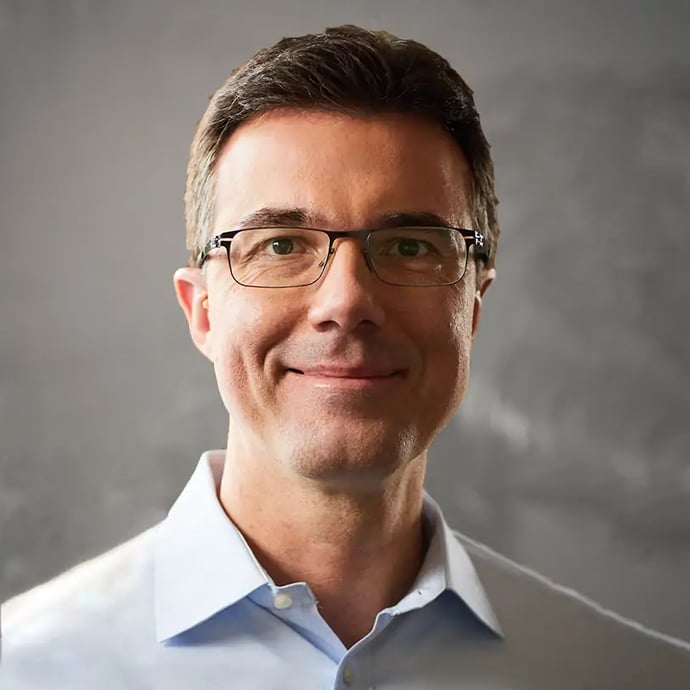 Kevin Michielsen joined LRN Corporation in September of 2020 as CEO, drawn by LRN’s mission to inspire principled performance and its plan for continuing global expansion. Over the past 25 years, Kevin has led companies through periods of rapid global growth and transformation. Most recently, as CEO of Watermark, he led his team to develop a new SaaS software category in Higher Education by combining six leading point solutions providers into a single suite to deliver the first institutional effectiveness platform of its kind. In doing so, he assembled an inclusive community of diverse leaders and team members to drive one mission: to improve institutional and student outcomes. As a result, Watermark quadrupled in size in 18 months, and became the leader in its field. Kevin was named Top 25 Education Software CEO by the Software Report in September of 2019.

Earlier in his career, Kevin was President of American Lawyer Media where he co-led the transformation of the company and subsequent sale from one private equity investor to another. Prior to that, he held senior leadership roles at Visant (KKR sponsored), LexisNexis, and McKinsey & Co in Europe and Latin America. He also co-founded ProcuraDigital, which was subsequently acquired by a Fortune 500 company. Throughout his career, Kevin has developed world class and diverse teams, structured and deployed global growth strategies, and directly led or managed the integration of over a dozen companies and teams.

Kevin attended Bentley College and holds an MBA degree from the University of Michigan, Ross School of Business. He has lived and worked in several countries and speaks multiple languages. 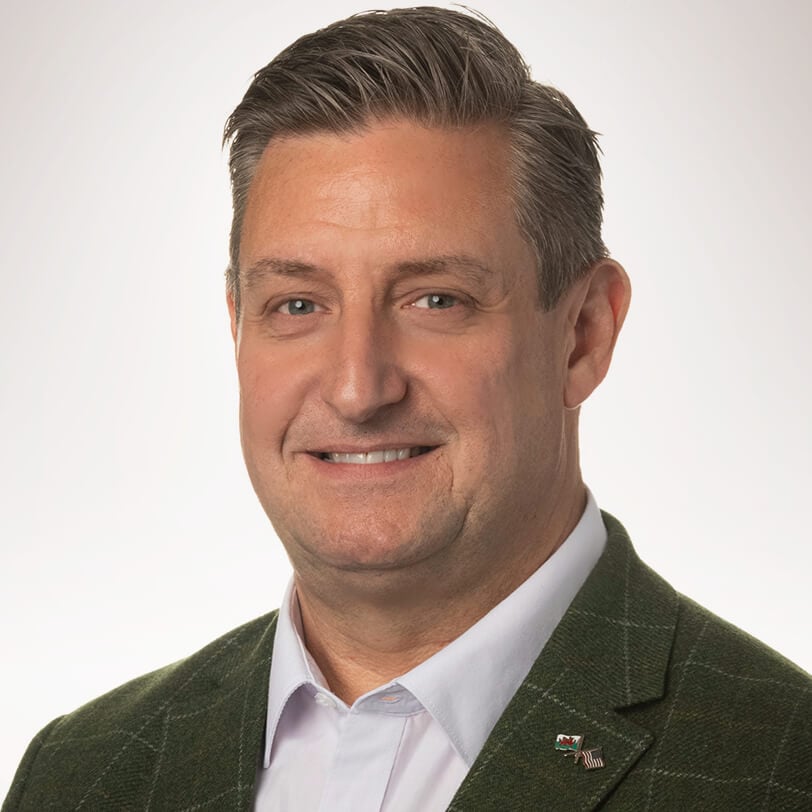 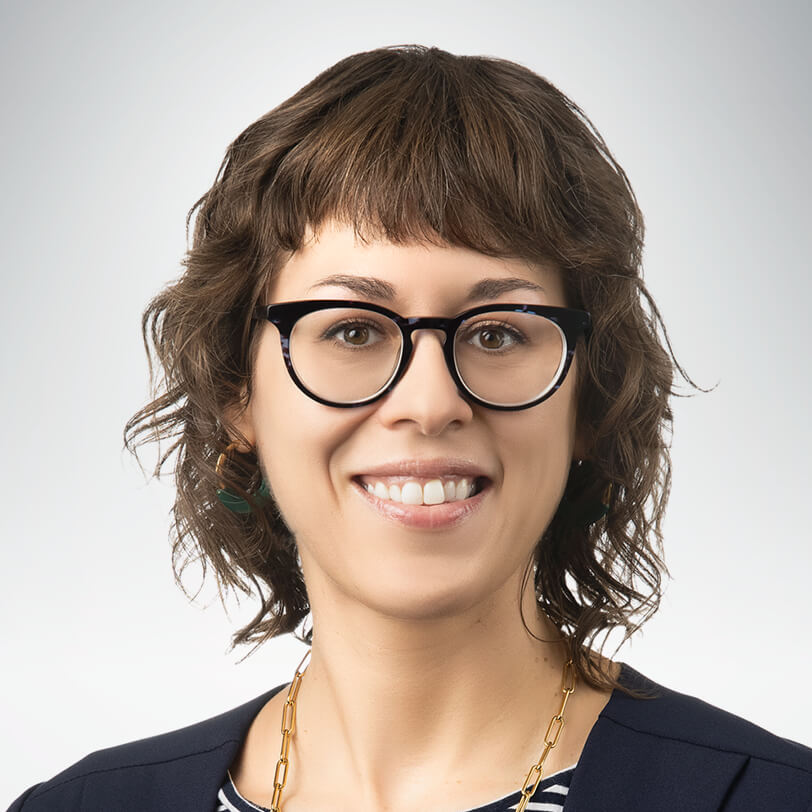 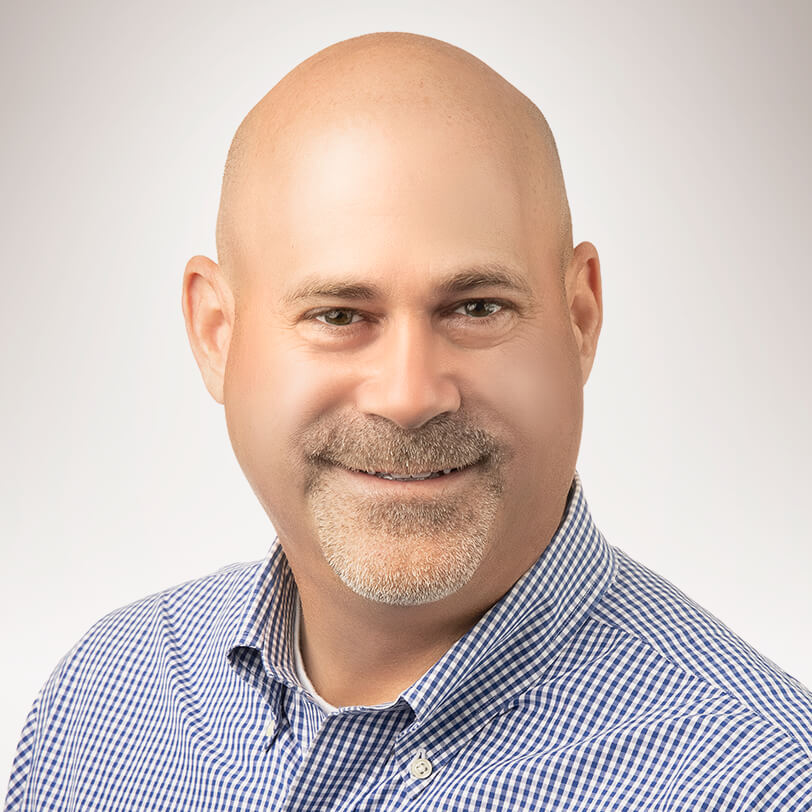 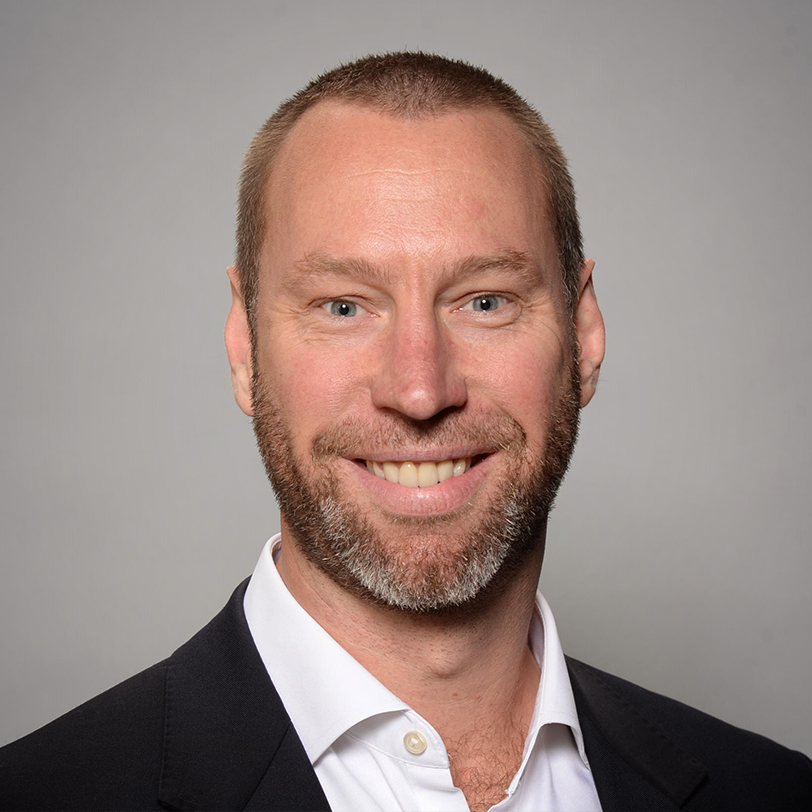 LRN Board of Directors 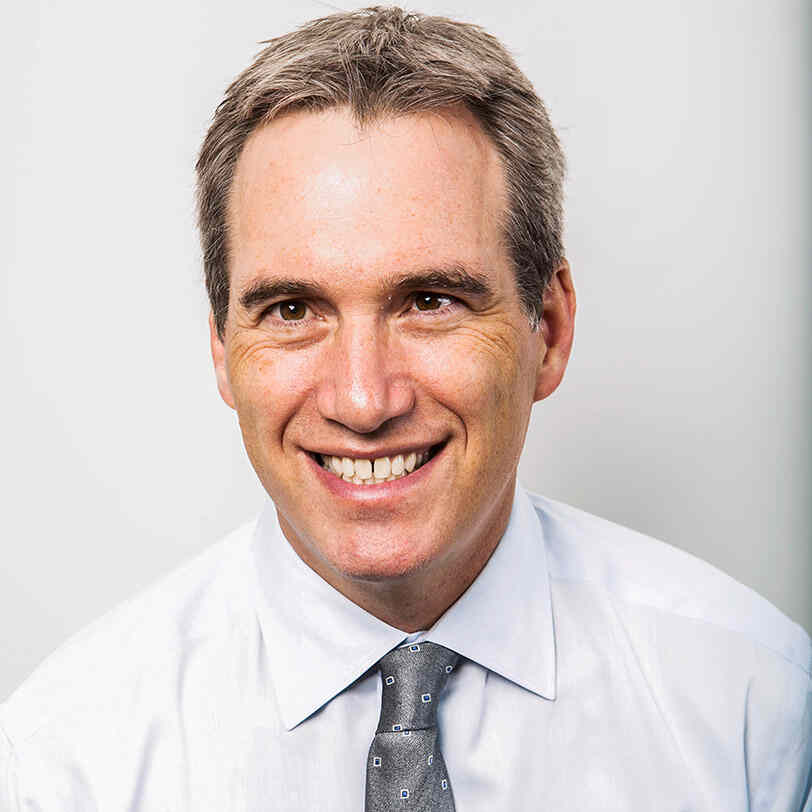 LRN Founder and Chairman
Dov is the Founder and Chairman of LRN and Founder and CEO of the HOW Institute for Society. His career has focused on why HOW matters and HOW companies and their people can operate in both principled and profitable ways. That’s the inspiration behind his book, HOW: Why HOW We Do Anything Means Everything, which was expanded to include a Foreword from President Bill Clinton. Today, the HOW philosophy is being used to impact how businesses operate, cities are run, soldiers are trained, school systems prepare their students and staff, and professional sports franchises use values for competitive advantage. The HOW philosophy was recognized as one of the nine rules for companies to embrace in Thomas L. Friedman’s seminal book, “The World is Flat”, and Dov’s ideas have also been featured regularly in other Friedman writings.
Dov’s proposals before the U.S. Sentencing Commission, arguing that companies must move from a check-the-box, compliance-only approach to focus on fostering ethical cultures and behaviors, were adopted and are the very standards by which companies, cultures, and programs are judged. Dov writes frequently about leadership for the New York Times and Fortune. Recently, Fortune invited Dov to share his views on the moral imperatives of modern leadership at the Vatican. Dov has also been named a “Game Changer” by Time Magazine and “One of the Top Thought Leaders of the Past Decade” by The Economic Times. Dov holds master’s degrees in moral philosophy from UCLA and Oxford as well as a law degree from Harvard. He has received an honorary doctorate from Hebrew Union College. 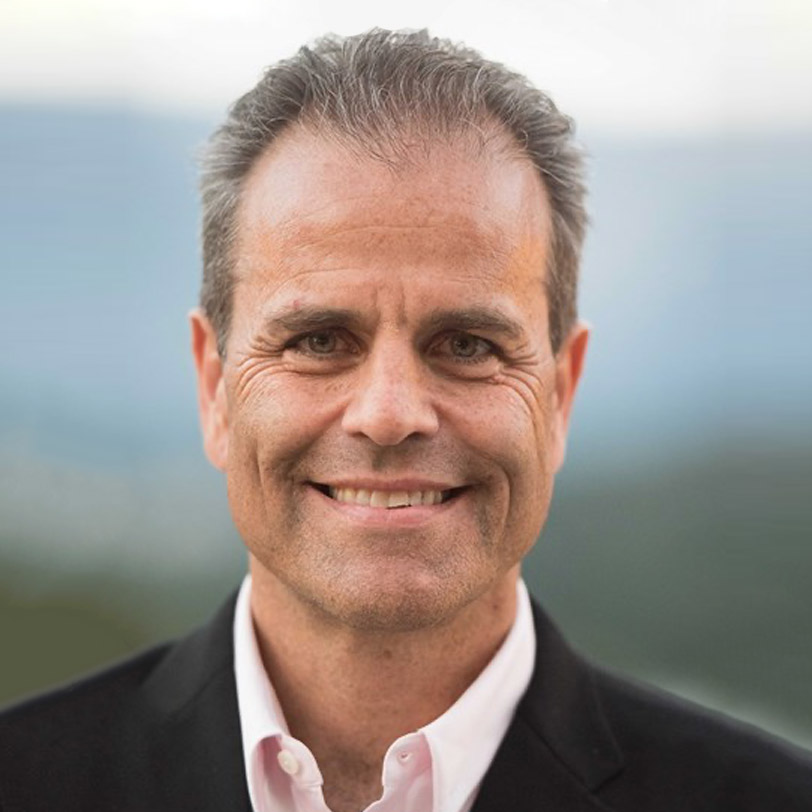 Mats Lederhausen is the founder and CEO of the investment platform BE-CAUSE LLC based in Chicago. BE-CAUSE invests in companies born with a purpose bigger than their products. Find his newsletter here sharing thoughts, articles, and conversations that keep him inspired to elevate our future. Mats is a pioneer in purpose-driven investing. He is also a founding general partner of Cue Ball, a Boston-based evergreen Venture Capital firm where he primarily focuses on consumer and lifestyle brands.
Previously, after a career at the Boston Consulting Group, Mats was Managing Director of McDonald’s Ventures and owner-operator of more than 170 McDonald’s restaurants in Sweden where he oversaw ground-breaking investments in concepts including Chipotle Mexican Grill, Redbox DVD (which he co-founded), and Pret A Manger. As director, lead director and Chairman of Chipotle from 2000-2006, he was instrumental in leading what became one of the most successful restaurant IPOs in history. Mats was named one of Crain’s Chicago Business’ “40 under 40” to watch in 1999 and the World Economic Forum honored him as a “Global Leader of Tomorrow” in 2000. Mats holds a master’s degree from the Stockholm School of Economics in his hometown.

Leeds partners with management teams to build innovative companies that address high stakes challenges and deliver measurable, best in class outcomes. As the first private equity firm to focus exclusively on the Knowledge Industries, Leeds is uniquely positioned to help its management team partners achieve their goals. In December of 2018, LRN Corporation announced a strategic partnership with and a significant investment from Leeds Equity Partners which remains an active participant on the LRN Board of Directors.